Doubling Down to Reach Ski Visitors

Heading into the second year of the “Mountain Time” creative campaign, we seized the opportunity to increase brand awareness of Utah as a winter destination. We expanded our tactics to include Connected TV and programmatic out-of-home advertising. We also doubled down on previously effective tactics. Then to regain consumer trust, we launched a heavy native advertising campaign that focused on things to do both on and off the mountain, snow quality, and the overall experience of Utah ski resorts.

With the help of an amazing snow year and our adjusted media strategy, Utah Office of Tourism was able to generate the strongest awareness across its competitors. We ran a strategically targeted campaign that reached more than 57% of snow traveling households, this directly correlated with a record year in skier days for the state of Utah. This influenced 127,000 additional ski/snowboard trips and $358 million in visitor spending. The ROI was $119 in visitor spending for each $1 spend on the advertising campaign. 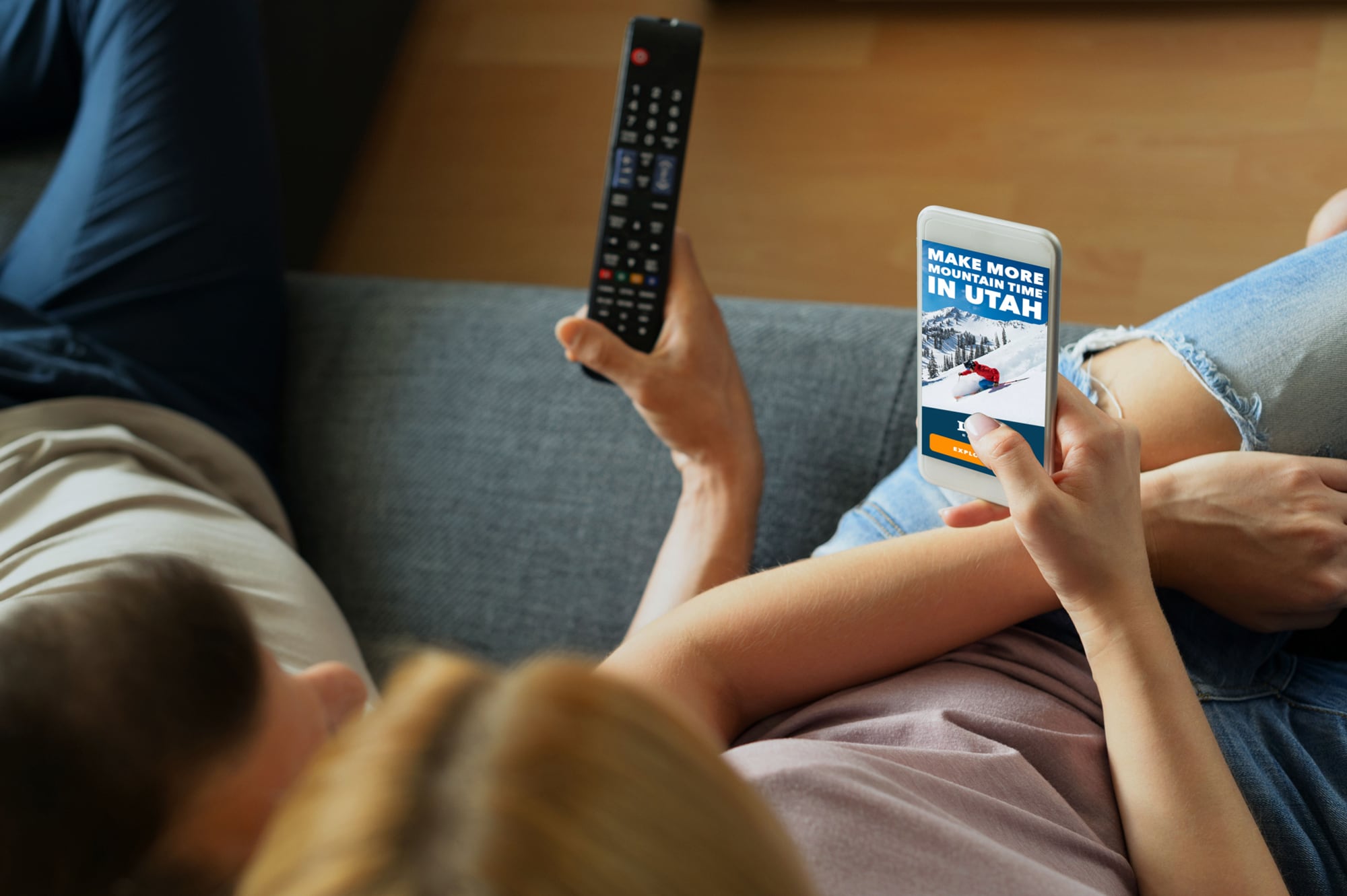 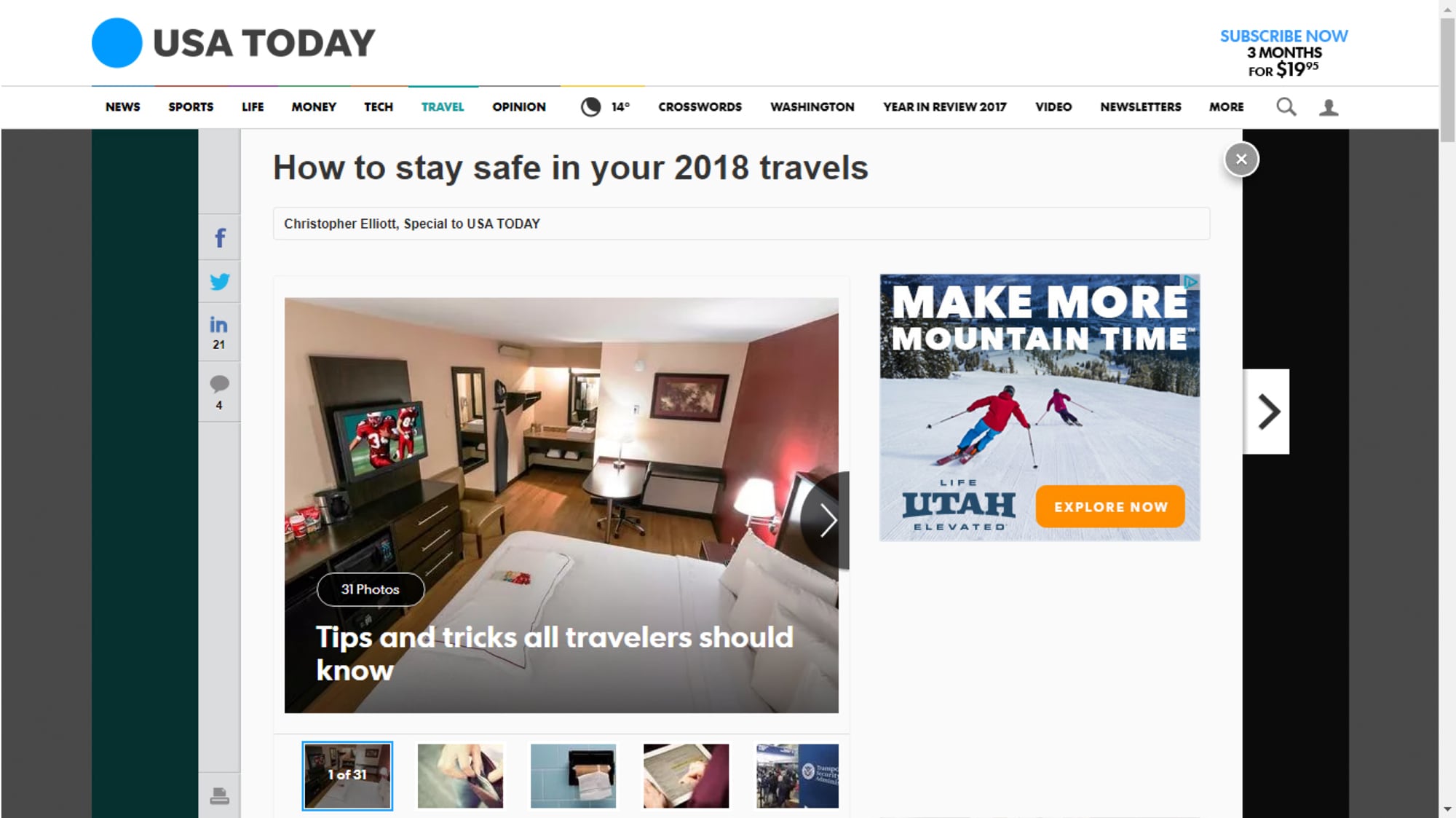 “With compelling creative messages and sophisticated media strategies based on those insights, we are able to connect with people on a deeper level.”