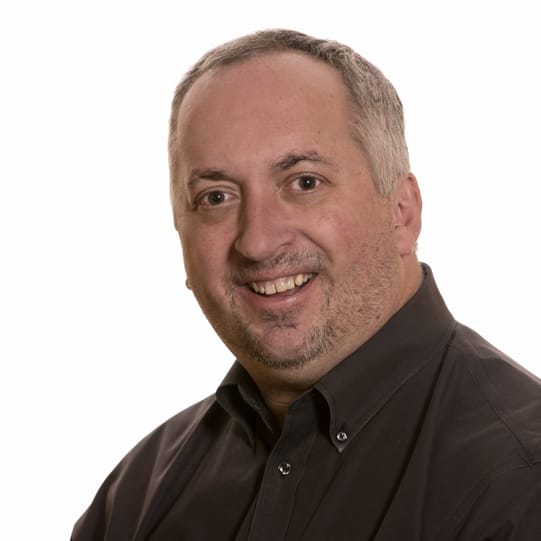 After varied paths in PR, media and journalism, John has been an integral part of the Love Communications team for nearly 20 years. He has overseen public awareness efforts and integrated marketing campaigns for clients past and present, including THE BLOCKS, United Way of Salt Lake, United Way of Treasure Valley, the Salt Lake Tribune, KSL-Channel 5, the Utah Department of Health and City Creek Center, to name just a few. Today, he still does a little copywriting, orchestrates some PR, coordinates content and video projects and dabbles in agency management.

His direction of media campaigns in 2010, 2012, 2014 and 2016 led to some 24 “Pollie” honors from the American Association of Political Consultants (AAPC) over the years, including two “Best in Show” awards in 2017 (for Utah’s Lt. Governor’s Office and SUWA). A University of Utah graduate with a degree in English and Communication, John is a previous member of the U’s Alumni Association Board of Directors, a previous president of the U’s Young Alumni Association Board of Directors and has served as an Associate Instructor for the U’s Department of Communication since 2014. In 2013, John was named “Professional of the Year” by AAF-Utah.

“With compelling creative messages and sophisticated media strategies based on those insights, we are able to connect with people on a deeper level.”