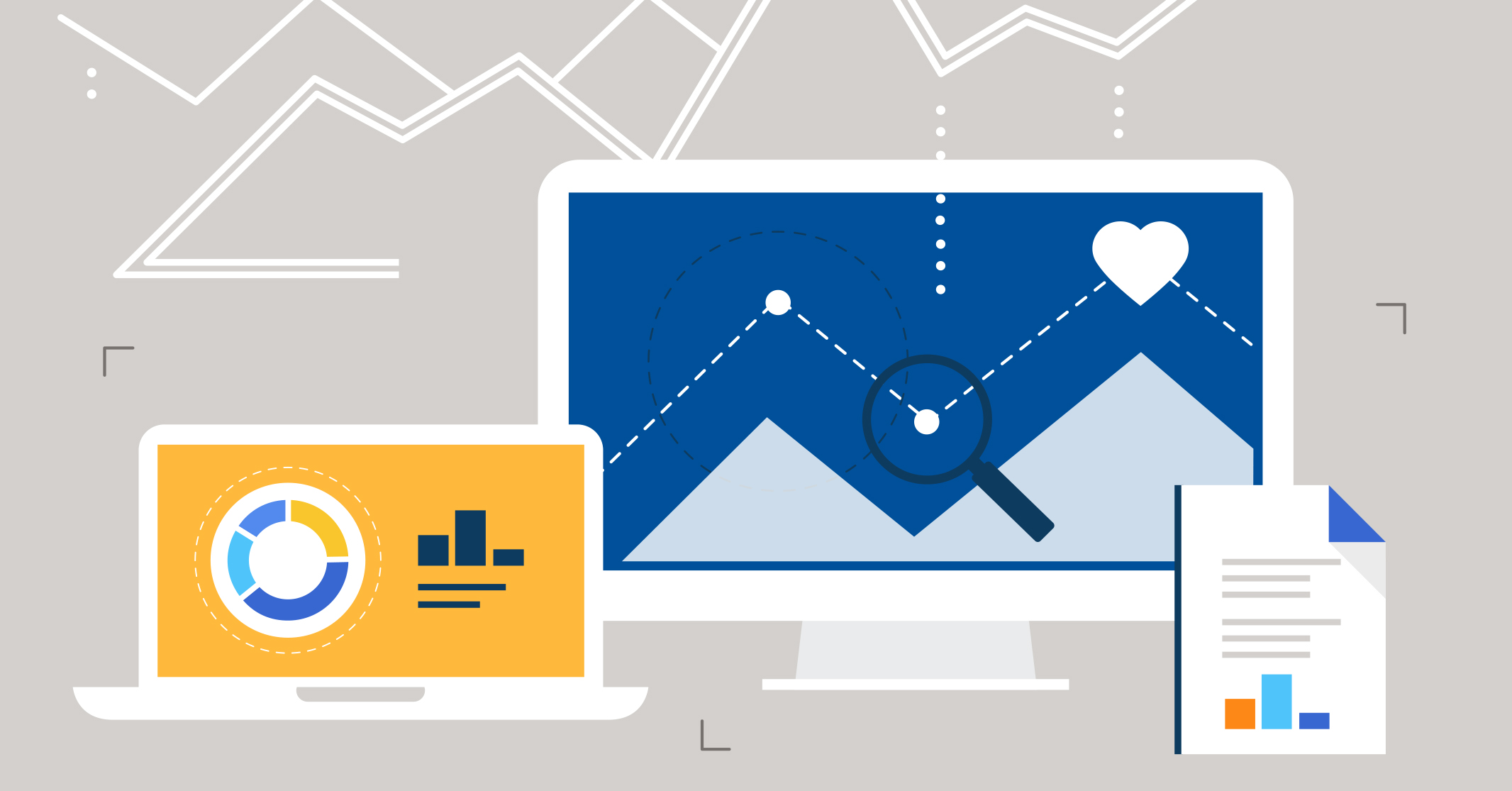 December 10, 2015 – Back in the 60’s, shows like The Carol Burnett Show captured the attention of 30 million TV viewers per episode. Viewership statistics of this magnitude are unheard of these days but back then, there were only three networks to watch. Several decades later, TV viewing and distribution channels are more fragmented than ever, making its …

END_OF_DOCUMENT_TOKEN_TO_BE_REPLACED

“When you really engage deeply with people, you improve results and become a trusted part of their world.”